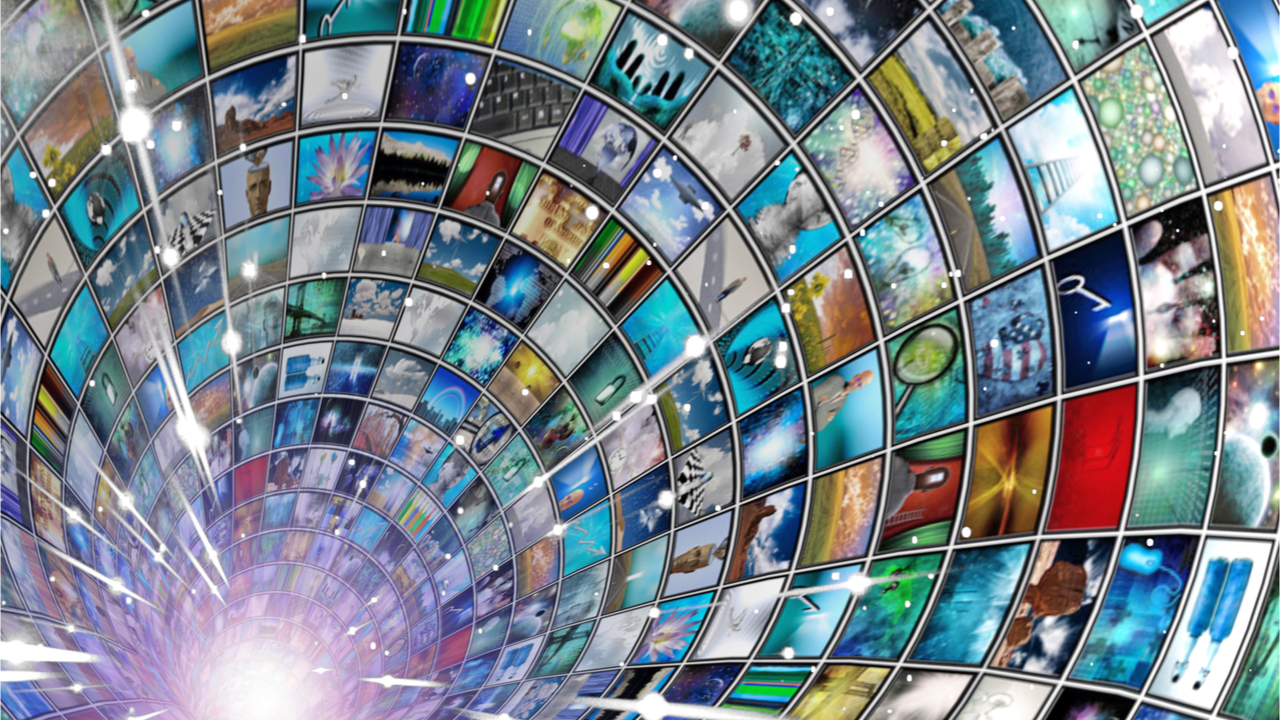 This article was co-authored by Teddy Atkins, Jessica Gutierrez, Michael McKone, and Aaron Steinberg, employees at OnPrem, an end-to-end consulting & solution provider. This is part three in a three part series. You can read part 1 and part 2 here.

With so much at stake and such an obviously perfect technology application available, why hasn’t a blockchain rights-management solution been launched yet? There are certainly challenges to implementation—or at least, open questions. In many ways, a blockchain solution would have to overcome some of the same challenges as the Global Repertoire Database (GRD), but with higher stakes, since that project failed.

Obviously, the regulatory ramifications to any new global music-rights ledger are complex to navigate. Not only would parties contend with varying music-rights laws globally, but blockchain regulation varies and is evolving on state, federal, and global levels. Right now, states have the authority to legislate blockchain regulation on their own. In order to create a harmonious global system, it would have to “play nice” with international regulations.

Were a blockchain solution to be developed, it would have to be aligned with developing laws and ICO regulation, keeping security of information paramount in every decision. There are plenty of laws still in development, so this is an area that will require a close eye as any initiative goes forward.

“Regulatory responses to emerging technologies, and to blockchain in particular, range from excitement to suspicion to indifference.” – The Columbia Science and Technology Law Review

Some of the Laws + Regulations That Come into Play

The U.S. government has the prerogative to regulate blockchain to the exclusion of states—which it generally does with most nancial regulation—but for now, states are responsible for their own rules and regulations. In 2015, New York became the first U.S. state to regulate cryptocurrency companies. By mid-2017, at least eight more U.S. states had joined in, making Bitcoin and other cryptocurrencies available to citizens.

Other states have made rulings on blockchain technology outside of the cryptocurrency domain. Arizona fast-tracked a blockchain records-recognition bill amending existing legislation on electronic records, and Vermont signed into law Act 51, which includes a section which mandates a report on recommendations for blockchain technology for record-keeping. That state was even rumored to be considering a switch to blockchain-based public record-keeping—although technology-friendly California, ironically, shut down its own virtual currencies bill in 2016.

The good news is that the EU has been very welcoming toward blockchain technology, following what Business Insider calls “the path of an innovation-first business philosophy.” In early 2017, the executive arm of the EU government announced that it will focus on using blockchain to support distributed ledger-based projects. In an official press release, the commission said: “Distributed ledger technology’s almost limitless list of potential use cases makes it both very promising and challenging… The Commission is actively monitoring Blockchain and DLT developments.”

This is all very good for any music industry blockchain initiative.

As an alternative to IPOs (initial public offerings), ICOs (initial coin offerings) are a new paradigm in which organizations launching a business based on blockchain technology can raise funds outside of the regulatory constraints and requirements applied to traditional underwritten IPOs. However, in 2017, the SEC clarified their stance on ICOs and said that if the ICO involves the offering of a security, it will be subject to established securities-law requirements, with some exemptions. If an organization fails to register with the SEC or tries to structure their offering in such a manner that it qualifies for an exemption, it could violate federal securities laws. So blockchain organizations cannot remain a rogue operation exempt from the letter of the law for long.

The decision to build on blockchain is just the rst step. The next would be to choose a technology platform with which to implement. But which one?

The MUSE blockchain was created by music startup PeerTracks to support musical artists, but it’s design is narrow. Bigger names in blockchain are emerging—see the sidebar about Microsoft Azure, for instance—but it’s not yet clear which is the best solution for this application.

One idea might be to partner with a technology leader like Microsoft to develop a solution in tandem with their efforts. At least right now, they seem to be leading the way in blockchain.

The Challenge of Getting Everyone to the Table Again

Possibly the greatest challenge to implementing a blockchain solution is going to be convincing all the stakeholders to come back to the table and start again. The GRD failure was disheartening, and the big question would be around funding. Lots of money was lost when GRD tanked. Who is going to foot the bill to create an open global solution?

For a blockchain solution to succeed, it would require magnificent coordination and agreement between several parties with very different strategic goals.

And on a related note, unless all participants buy in, the system won’t work. It’s difficult to go backwards into the “data soup” of existing music files. Not everyone is motivated to clean up the mess, but for a blockchain solution to work, existing data would have to be updated with correct metadata.

The Questions We All Need to Be Asking

To get the discussion started, here are some frank questions the major stakeholders in the music industry can consider asking themselves and each other:

It’s already technologically possible to implement a blockchain solution for music-rights management. The challenge is largely one of mindset, at this point. The good news is that the desire is there; the launch of the GRD proves that all stakeholders want to see a change. Now, it’s a matter of getting everyone back to the table, sussing out funding roles, and identifying first-mover advantage.

Perhaps the music industry initially addresses a core use case for blockchain. With that foundational success, the infrastructure could then continue to grow throughout the industry, ultimately replacing our dysfunctional current system with one that’s secure, transparent, and equitable for all stakeholders.

It certainly benefits the music industry to be ahead of the disruption blockchain will inevitably bring every sector of business in the near future. The paradigm shift is enormous – and it will take experienced change management to institute a smooth and successful transition, but the shift will benefit every stakeholder in music today, and transform rights management as we know it.

“Blockchain will not be a perfect answer to all the problems that the music industry is facing. But at the very least, it will level the playing field to some degree.” – Ben Dickson, TechCrunch

This is part three in a three part series. You can read part 1 and part 2 here.

Blockchain Solutions for the Music Industry
ICOs and STOs Aren’t Dead, but Be Ready to Deliver
Advertisement