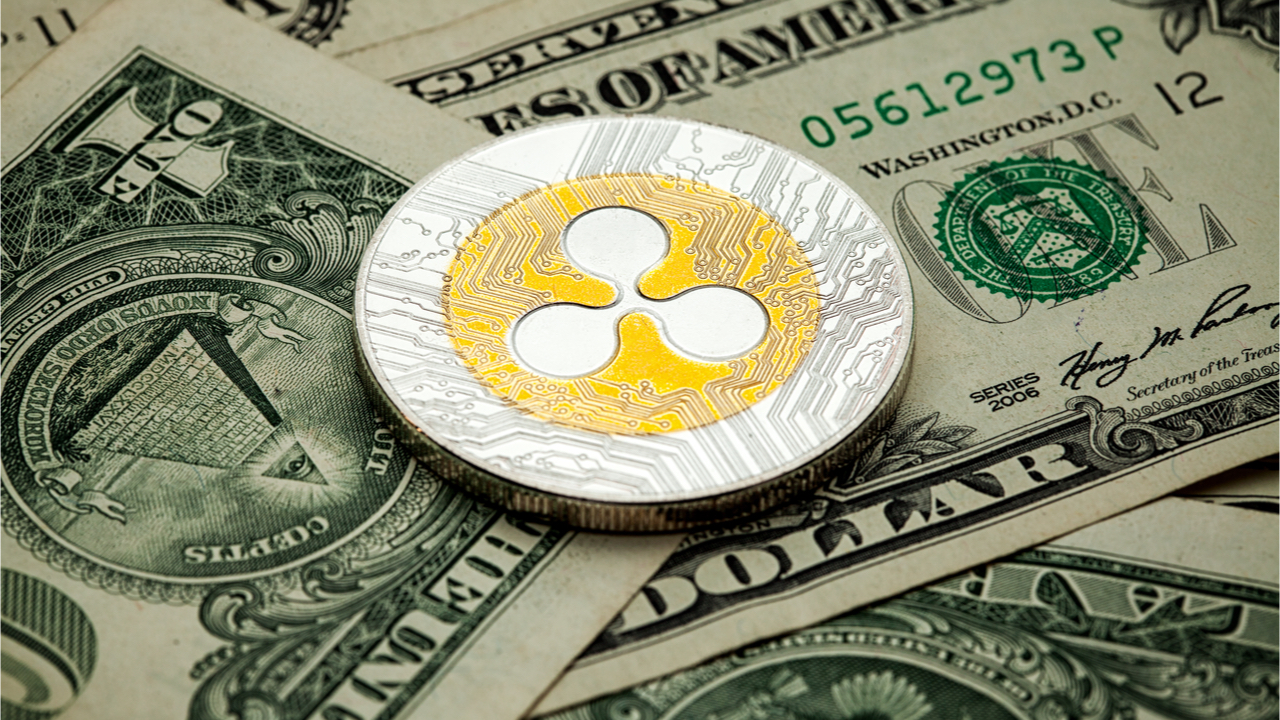 Yesterday, a class action lawsuit was filed against Ripple Labs and their CEO Brad Garlinghouse in the Superior Court of California (San Francisco County). We’ve written before about how Ripple’s Token, XRP, doesn’t do what you think it does, and this lawsuit seems meant to expose many of the misconceptions about Ripple, rather than attack the Digital Currency industry as a whole.

The named plaintiff, Ryan Coffey, says the following in the Summary of Action:

“Unlike cryptocurrencies such as Bitcoin and Ethereum, which are mined by those validating transactions on their networks, all 100 billion of the XRP in existence were created out of thin air by Ripple Labs at its inception in 2013. “In other words, unlike some virtual currencies, XRP was fully generated prior to its distribution.” 20 billion XRP, or 20 percent of the total XRP supply, were given to the individual founders of Ripple Labs, with the remaining 80 billion retained by Ripple Labs.”

We’ve mentioned that regulators enforce the laws, but that court cases are one of the ways that new precedents can be set. What’s interesting about the above paragraph is that it specifically calls out Bitcoin and Ethereum as being regulatory compliant in a way that Ripple is not.

The crux of the lawsuit is whether or not Ripple has been selling a non-SEC registered security in a “never ending initial coin offering.” Again, using language that mentions Bitcoin and Ethereum:

“Unlike cryptocurrencies such as Bitcoin and Ethereum, which are mined by those validating transactions on their networks, all 100 billion XRP were created out of thin air by Ripple Labs in 2013. 20 billion XRP, or 20 percent of the total XRP supply, were given to the individual founders of Ripple Labs, with the remaining 80 billion retained by Ripple Labs.”

It’s clear that the plaintiffs are not targeting Digital Currencies and ICOs as a whole, but more a direct attack on Ripple and some of their unique practices. Those practices are further detailed in the suit and may or may lead to a judgement against Ripple. Ripple has found themselves in situations like this before, including:

“In May 2015, regulatory authorities in the United States fined Ripple Labs and XRP $700,000 for violating the Bank Secrecy Act by selling XRP without obtaining the required authorization. As part of that settlement, Defendants acknowledged that they had sold XRP to the general public and agreed to a number of remedial measures, including registration with FinCEN.”

Ripple survived that run in and they may survive this one as well. The larger implication from my perspective is whether this case can introduce new legal precedents that help the rest of the digital currency industry, by placing them outside of Ripple’s negative actions. We will work to provide updates as they come.

Note: The author and Blockchain Beach are not legal or financial professionals and this analysis should not be construed as legal or investment advice.