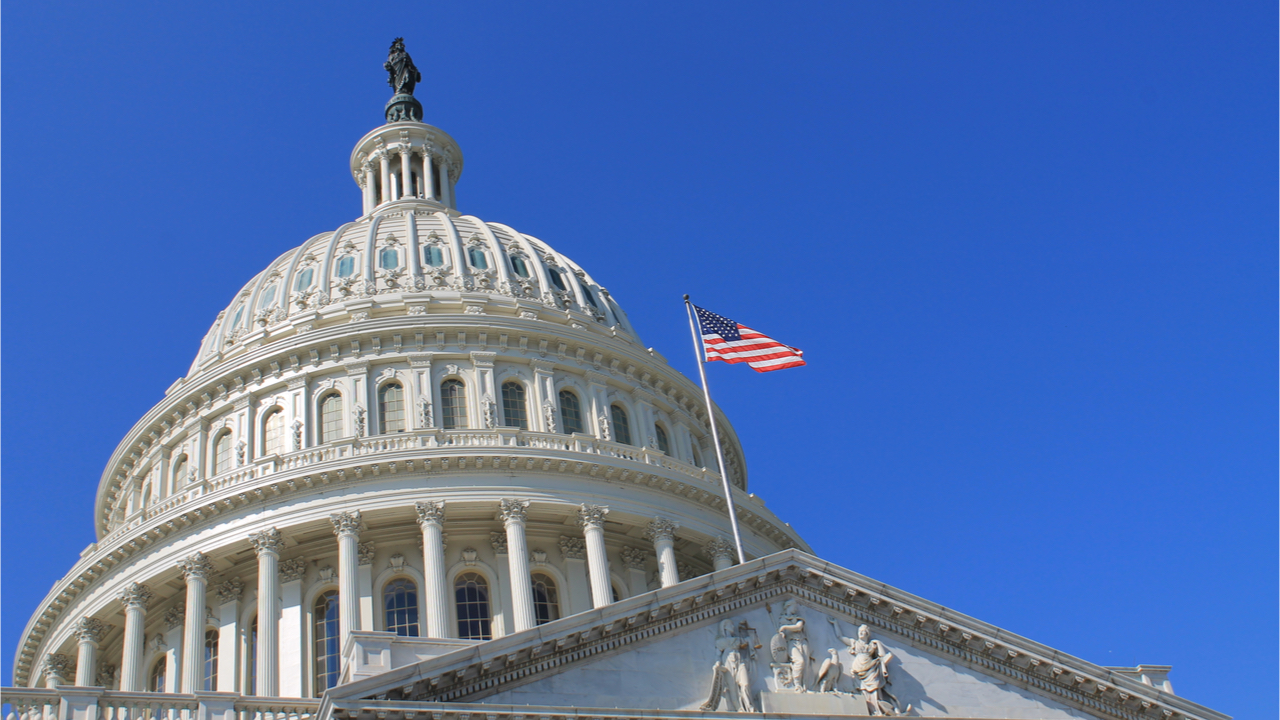 Today, the US House of Representatives held two committee sessions focusing on the Regulation of digital currency and assets. The sessions spanned over three hours,  but you can read below for the important and interesting pieces from the day.

Session 1: Public Hearing RE: Cryptocurrencies: Oversight of New Assets in the Digital Age

This session, held by the House Agricultural Committee featured:

Dawning on me that I’m going to have to explain to my mom why I yelled memes at a Congressman https://t.co/ynkwNXTJox

The entire session can be watched here:

This session, held by the House Financial Services subcommittee, focused on whether the government should consider digital currencies as money and their potential domestic and global uses. It featured:

The session was cut short due to a vote on the House floor. The entire session can be watched here: