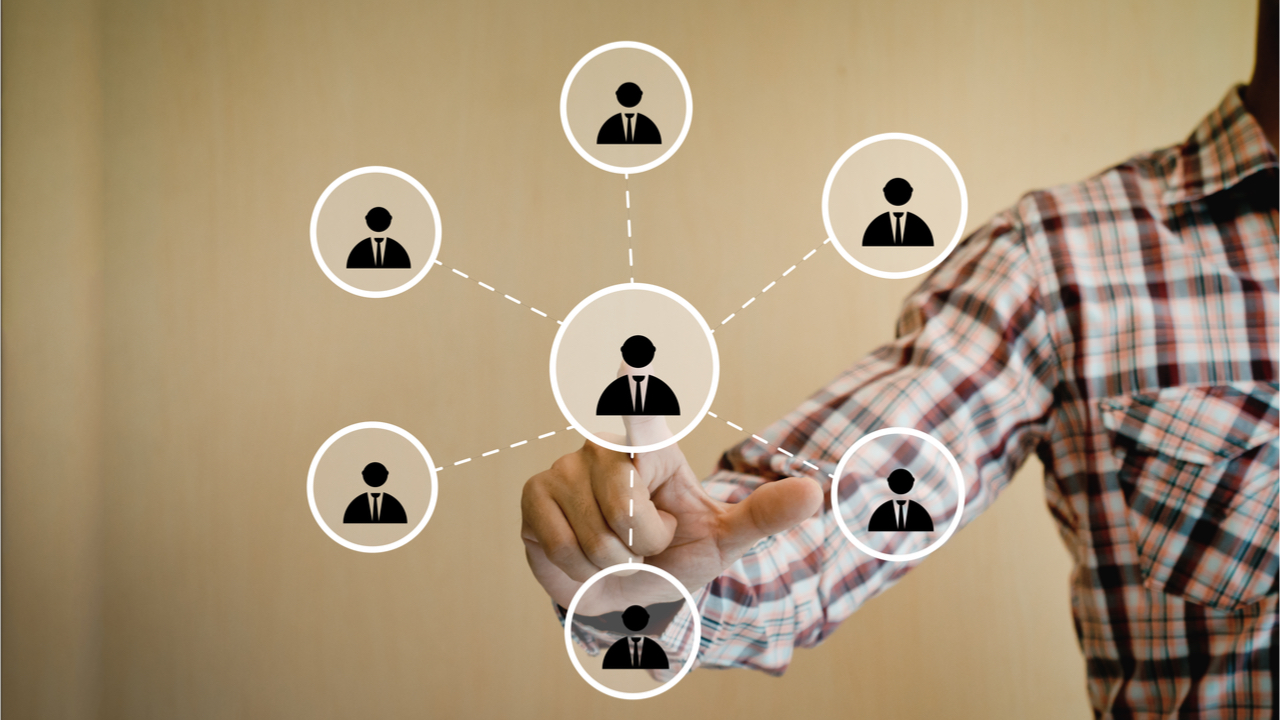 As a Real Estate agent, I get referrals all the time. Some good, some great, some suck. I appreciate all of them and regardless I know it’s all for the good: making the connections, wanting to help a client and hopefully make a few bucks in the meantime.

My experience has been in Real Estate, but there are many business sectors getting involved with Blockchain, and for those of us who are diving in first, my experiences can still be universal lessons.

I get a lot of calls from agents who are interested and want to be involved with Blockchain and digital currency, but are not sure how. Well-meaning, they know it’s not going away anytime soon, but may or may not have time to deal with a client who calls to say they want to buy or sell with digital currency.

To those agents, I say, keep the referrals coming, even though many of them aren’t what they say. There is still a huge learning curve for all of us, and I’ll get to that in a minute, but I’ll share a recent experience first:

I had a referral from a great agent back east who sent me a lady in California who supposedly had a ton of coins and was ready to buy. So far, so good. When I got her on the phone, I asked the usual, basic questions:

1. Which coins are you holding?
2. Are you looking to do an “all cash” transaction or a hybrid?
3. What is your price point?

From these three initial questions, I can tell if they’re bullshitting or not, and a savvy crypto investor will show themselves immediately. In this case, the woman told me she was holding $36M in TBC, was looking to convert it to Bitcoin for either a Bitcoin-to-Bitcoin or a Bitcoin-to-cash purchase, and her price point was in a certain area of Los Angeles county anywhere from $100K to $1M.

Let me state that there are over 1,500 altcoins out there. I’m familiar with MAYBE 50. I had never heard of TBC and when I asked her on which exchange she had it, she couldn’t tell me. Also, you know as well as I do that one can’t purchase a cardboard box for $100K in Sunny SoCal. Not even for $300K.

I politely excused myself from the conversation and said I would do some research and get back with her the following day, and excited as she was, she said she would send me some videos about the coin (um, okay). I then went on to coinmarketcap.com (a must for anyone following coins) and did a search for TBC. Nothing. Then I did a search for “The Billion Coin” (yes, that’s what it’s called) and for some reason it came up on Google under coinmarketcap.com, so go figure. At its heyday back in April of 2016 it was valued at a little more than $4.00, but now it’s worth $0.001. In her mind she had 80 coins valued at $36 Million and was ready to buy her first home. Lawdy. When I watched the videos she sent, I couldn’t believe my eyes. There was a woman with earbuds and a tank top, sitting in front of a crappy apartment building with a cheesy (and loud) fountain, congratulating her viewers for taking the next step to financial freedom. Puke. Mr. Google wasn’t shy in letting me know that the coin was a total pyramid scheme pump-and-dump, preying on people who are desperate to get out of debt. I didn’t have the heart to call her back to tell her she was flat broke, instead I called the referring agent back to let them know (wimp? Yes.) that the coin was bogus. All in a day’s work.

Another fun one: A guy from another country found me on LinkedIn and said he had a billion dollars in DynamiCoin. Cool. Seeing as how its market capped out at $13 million and change, I was still curious. He informed he wanted to buy up all the major Beverly Hills hotels, one by one, and was completely serious. I’m on it. Not. Next time, start a little smaller, K?

Another recent case, another nice person asked if I would promote an island off Croatia, yacht included (or not, if that was your preference) for Bitcoin or whichever preferred currency. I’m all too willing to help, provided they can verify the owner and that it is indeed a legitimate property with land records. They sent me dozens of beautiful drone shots, but when I persisted on verifying, they stressed the owner was very firm on keeping his anonymity. We went back and forth a couple of times, but my gut just said no. No way am I going to help sell some rando island with a yacht – for all I know Elmer Fudd owned it, which would be more information than what they were willing to give me.

All I’m saying is do your homework. The last thing we want to do is lose our license over some horrible money laundering debacle. Know your customer. Even if you’re not quite sure, better to err on the side of caution. Or call me. If I don’t know, I know people who do.

My whole point to the sad, long-winded stories is that we have a hard enough time vetting regular buyers, and now we’re tasked with vetting the buyers who are wanting to buy with this new crypto stuff. Someday soon, blockchain technology will be able to automatically verify buyers, sellers, properties, etc. and streamline the process but until then, ASK QUESTIONS.

Blockchain and Brokerages – Start the Conversation
Maybe Bitcoin Can’t Buy Coffee, but it Can Buy a House
Advertisement