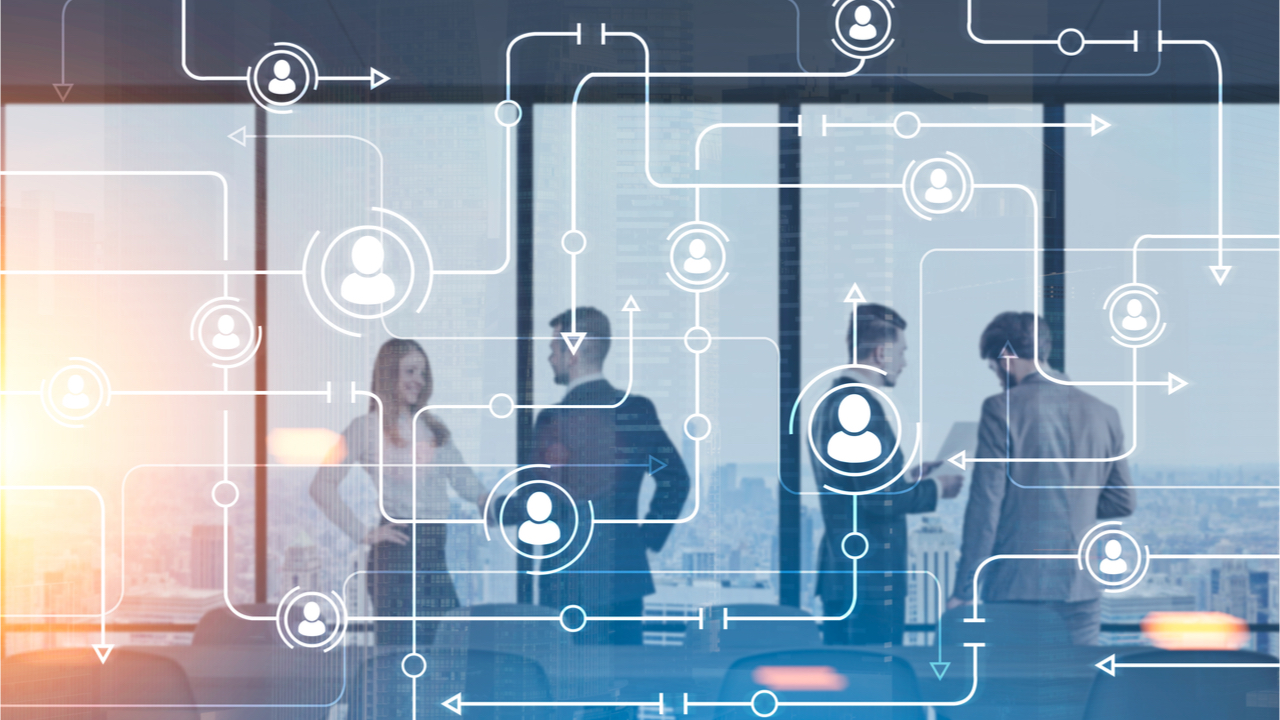 Real world use-cases for blockchain abound in the enterprise. IBM alone is working with hundreds of enterprises on blockchain implementations. The latest tally from insiders is that there have been tens of thousands of blockchain pilots run within corporations. This is a much larger number than the hundreds of ICOs that have taken place over the last year.

Enterprises are interested in these blockchain capabilities primarily to:

These capabilities can be sub-divided into horizontal applications across industries and industry specific use cases for specific verticals. Some of these use cases are highlighted below and will be covered in greater depth in a subsequent article.
Horizontal applications include: supply chain management, product provenance & authenticity, process verification & audit, system interoperability & data sharing, and product life-cycle data store.

The requirements for enterprise blockchains are different from those developed for consumers and consumer applications. Enterprises are very concerned about the privacy and security of their data. They are also very protective of the intellectual property in their business processes. Most enterprises do not want their transactions and business processes to be visible to anyone but authorized users. It is this same rationale that led most enterprises to adopt private and then hybrid cloud architectures, rather than public cloud solutions. As a result, most enterprises are not keen to adopt the well-known public blockchain solutions.

Most public blockchains (like Bitcoin or Ethereum) store data so that it is easily accessible to anyone. Such transparency is one of the benefits of a public blockchain. So for example, within the Bitcoin blockchain, given a transaction ID it is possible for anyone to see that Person A (Alice) sent a certain amount of Bitcoin to Person B (Bob). Additionally, if I’m running a node, I can see and use the business logic that runs both consensus as well as the transactions within the Bitcoin network.

Running a public blockchain within an enterprise, however, is more problematic. Doing so could enable a company’s competitors to track all of its business activities as well as understand the business processes used in its operations. Since smart contracts code the logic of a business process, it can include pricing, discounting, bundles, frequency of transactions, dependencies, etc. This information is the intellectual property of a business and a non-starter for public consumption.

Many industry groups have created consortia to work together on blockchain technology frameworks and projects. Private transactions and permissioning enable competing groups to work together without the fear that competitors can gain access to company secrets. For those who have worked with B2B enterprise software, these considerations should be quite familiar. Some of the key groups and consortia that are active today include:

Blockchain consensus protocols are a trade-off between speed, energy and security. The most secure protocols (i.e. Proof of Work) are energy intensive and very slow (<10 transactions per second). In a private chain or permissioned public chain, the network selects the groups that will run the nodes. Since these groups are vetted or selected from a pool of trusted entities, they create ‘trusted’ nodes. Trust is therefore much less of a concern than in a public blockchain where the groups that run the nodes are anonymous. As a result, enterprise blockchains can afford to use much less secure consensus protocols to maximize speed of transactions while reducing energy consumed.

On public chains using Proof of Work (PoW) consensus, all of the nodes run the same computations in a competition in order to validate the transactions. Regardless of the number of nodes, they all function like a single computer. On the other hand, in permissioned chains subsets of the nodes can run less intensive consensus protocols, which enables parallel processing of the consensus.

The EEA is an alliance of over 500 companies that are focused on enterprise blockchain solutions that employ the Ethereum blockchain. Over the last year they have been in discussions to determine ways to modify the Ethereum public blockchain so that it is a better fit with corporations.

The EEA just published its architectural stack recommendations for enterprise blockchains. The diagram below provides a summary:

The key additions to a standard public chain, highlighted in purple above include:

As is clear, the EEA recommendations align with the requirements that we laid out above. As you’ll see in the sections that follow, many of the leading enterprise blockchain and distributed ledger technology platforms also make use of most of these same approaches.

Part two of this article discusses some of the Enterprise Blockchain Platforms in more detail. To read click here.