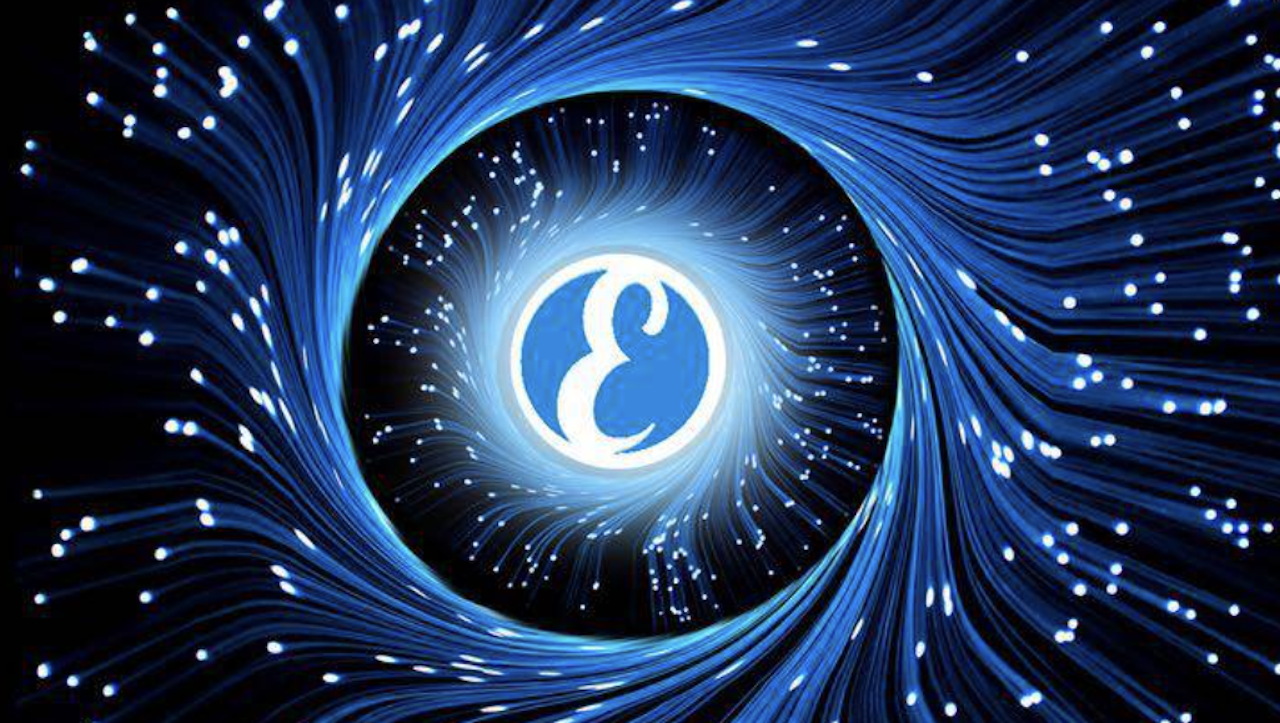 According to an announcement by CTO Travis Moore on the company’s official Telegram group, existing EOS token holders will receive 5.1 Everipedia (IQ) tokens for each token held “in their registered EOS address on June 2, 2018 (the day of the EOS genesis snapshot).”

By completing the IQ token delivery, the company has fulfilled its plan announced earlier this year.

In addition to announcing the distribution, Moore unveiled a blockchain-based version of Everipedia, which will available temporarily at https://iqnetwork.io.  This new decentralized version of the site will run parallel to the existing Everipedia.org site throughout the testing phase. The new site effectively marks the launch of Everipedia as a decentralized application (dApp) on the EOS.IO blockchain.  Moore also noted that all the existing Everipedia pages have been stored in a decentralized manner via IPFS, or Interplanetary File System.  According to Moore, “All the pages have (an) IPFS address…at the bottom of the article. The new site will run alongside everipedia.org for the time being, and should be considered complete alpha/MVP. The current network does not have inflationary token rewards turned on during this testing phase.”

According to the EOS Community Forum, the airdrop distribution was done on the EOS network with an average of 30 transactions per second (TPS):

Look at that… @Everipedia is dropping IQ-tokens at a rate of 30 transactions per second. EOS handles it all without a blink. pic.twitter.com/l1P04OKnJw

EOSIO Network back live, despite early hiccup
The Future Party Hosts Everipedia and Others
Advertisement