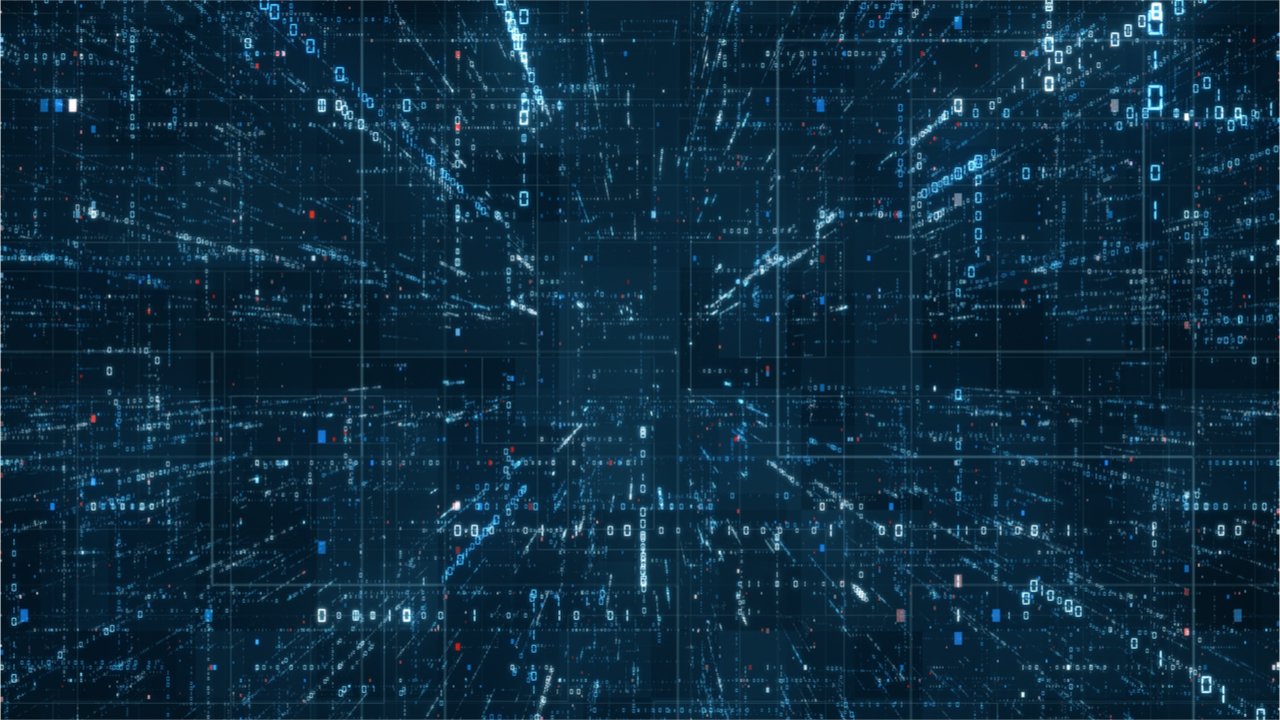 Even after several years of community investment and development, Blockchain is fairly new. It can take some time for developers to ramp up and wrap their head around it, although they’re bound to see the similarities to other forms of app development after just a bit of time.

How to Find Blockchain Developers

Great Blockchain devs are out there, but they’re not the easiest to find. During your search, remember that familiarity with Solidity, NBitcoin or Go chaincode is necessary, but not alone sufficient. Any dev you hire needs to nail writing secure smart contracts and testing decentralized code.

Making a Decision About DApps

Some people are using DApp shorthand to describe any application built on a Blockchain, but it’s not widely agreed upon as there are some specific suggestions for what makes a DApp a DApp. Take a look before you start loosely throwing the term around.

DApps have huge benefits because they can function like autonomous startups. At launch time, they often self-fund with an initial coin offering or ICO (they can also establish themselves through token-mining or incentivize community developers through token “bounties”).

One of the main reasons Blockchain appeals to so many people is due to its decentralization, trust through mass consensus, transparency and security through immutability. That being said, Blockchain-based systems are not perfect.

There are a few ways you can beef up your security from the start for your Blockchain application:

That being said — Blockchains are still secure. The Blockchain addresses many fundamental security issues: single middleman vulnerability, data theft and loss, denial-of-service attacks and more. Blockchains are highly encrypted, and their communities are constantly monitoring and improving security. For example, during the major Ethereum coin-theft, the community voted to hard fork the Blockchain and reverse the transaction.

Ultimately, any programming language and platform comes with some risks, Blockchain or not. We believe that Blockchain’s promise and the current level of capital investment are huge incentives for the community to keep making improvements.

How to Squash Blockchain Bugs

Blockchain’s biggest development challenge is arguably debugging, thanks to its perfect storm of decentralization and immutability. To tackle some of those pesky bugs, we recommend:

Jakt is a digital product & innovation studio. We partner with companies of all sizes, from startups to enterprises, through a mix of product strategy, business strategy, design, software development, and marketing. We aim to positively impact the lives of 100 million people through solutions we’ve created by 2027.