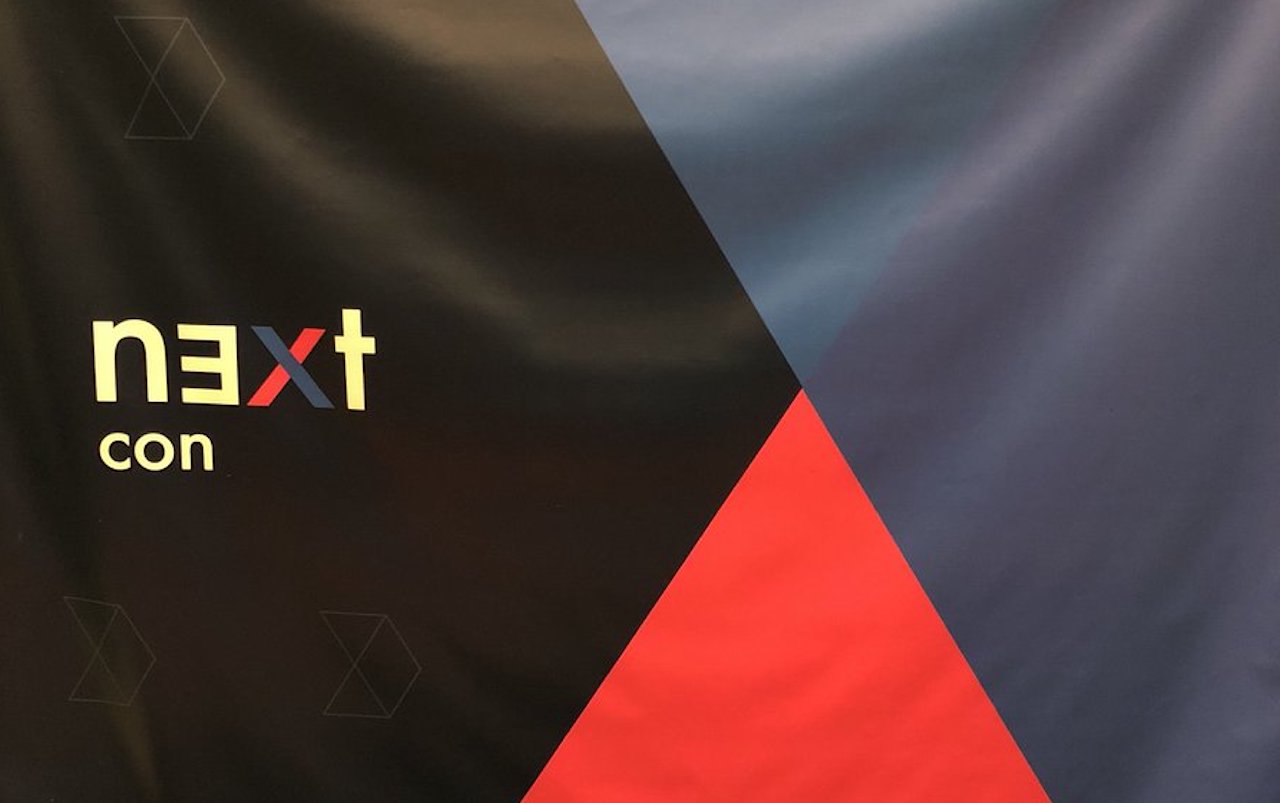 Blockchain Beach attended a N3xtcon event, in conjunction with USC Viterbi School of Engineering, on the campus of USC on Saturday, as one of our Founders was presenting. According to their Twitter account, the N3xtcon organization aims to “#Empower #Engage #Elevate Bringing together bright minds + visionaries to share ideas of innovation.”

This Blockchain Beyond event focused on many topics, but most importantly that: “The power of decentralization provided by blockchain network can fundamentally change the way business and people connect with each other. The integrity, tracking, verification and security of blockchain can be applied to wide range of techniques that can shape our future.”

Our recap is as follows:

The event started out with each presenter giving a TED style talk, followed by a panel:

And the evolution to “Triple Entry” Ledger Accounting:

Marc Ramniceanu, from security start up Netcloak, talks (you guessed it) security:

CIA stands for “Confidentiality, Integrity, and Availability.” Those are the characteristics you want for and from your data:

“You can define security as Confidentiality, Integrity, and Availability. Just because it’s on a Blockchain, doesn’t mean it’s secure. Blockchains can be build in non-secure ways.” – Marc Ramniceanu, NetCloak #N3xtTrend @N3xtCon

Blockchain Beach Co-Founder, Evan Greenberg, on how the Language we use when discussing Blockchain topics is important to the evolution of the Industry:

He says not to compare Market Caps of Public Companies to those of Tokens because it’s like comparing Apple(s) and Oranges:

Victoria Silchenko from Metropole Capital explains ICOs vs. IPOs from a Venture Capital/Economist point of view:

The N3xtcon team announced that they would likely be hosting a larger conference in June of this year, so we’re looking forward to seeing what they are able to accomplish with an event of greater scale.