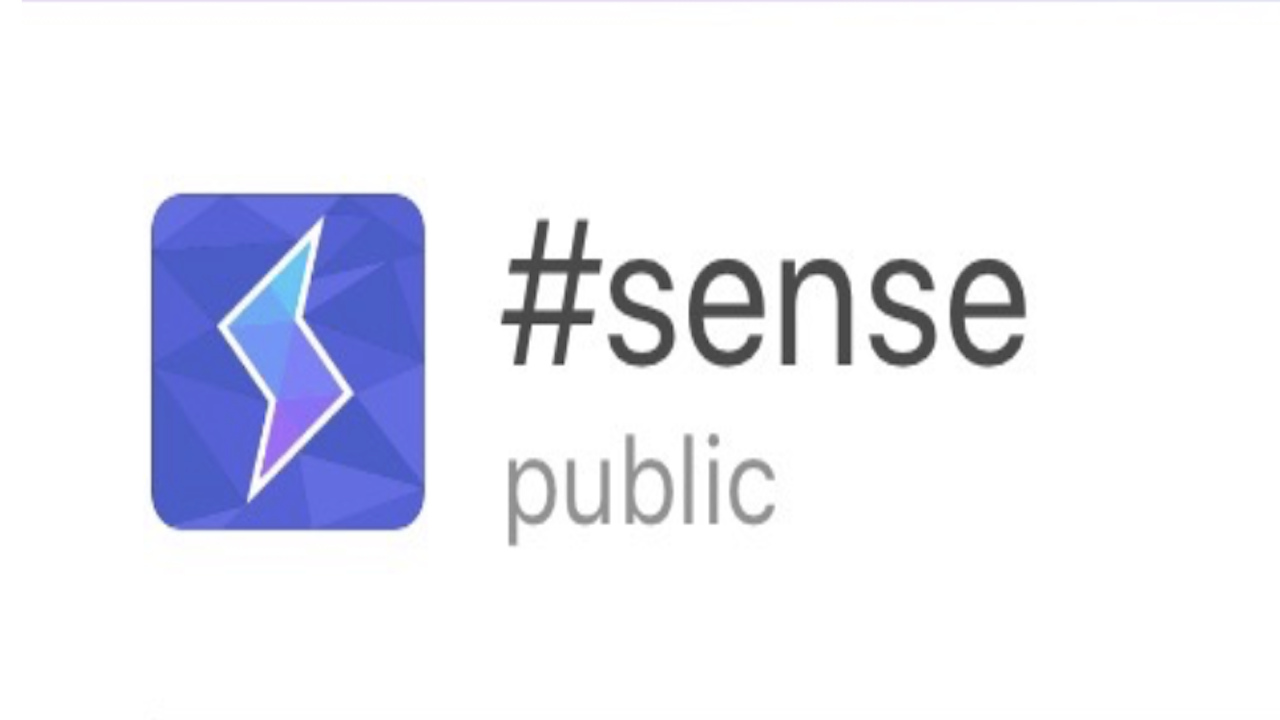 Three months ago, we reported on the launch of decentralized messenger and wallet, Sense.Chat. Since launch, the Sense team has already added new features, most prominently, group chat channels and their new “pumping feature:”

The channel that we saw the most engagement in is the #trivia channel, with a game run by the Sense team every Tuesday afternoon at 1pm PST. With topics ranging from popular culture to crypto to current events. Last week, with the E3 conference in town, we joined the game for some video game related trivia:

What we found most impressive (and fun!) was Sense Chat’s new “pumping” feature, whereby double tapping on any message will bring up an overlay that gives users the ability to send the Sense token to other users:

In a HODL world, the name of the game is accumulating and storing as much digital currency as possible. However, in Sense Chat, users were enjoying the ability to freely give Sense, just as much as they were to receive it.

On “pumping,” Sense.Chat’s Director of Marketing, Zac Harding, said: “Pumping is a completely new concept for chat apps. By introducing the ability to vote with tokens we’ve opened up the ability for communities to create reward programs, bounties, host games, pass torches, create lotteries, and those are just a few options.”

It does look as though trivia will continue, as some users didn’t want the game to end!