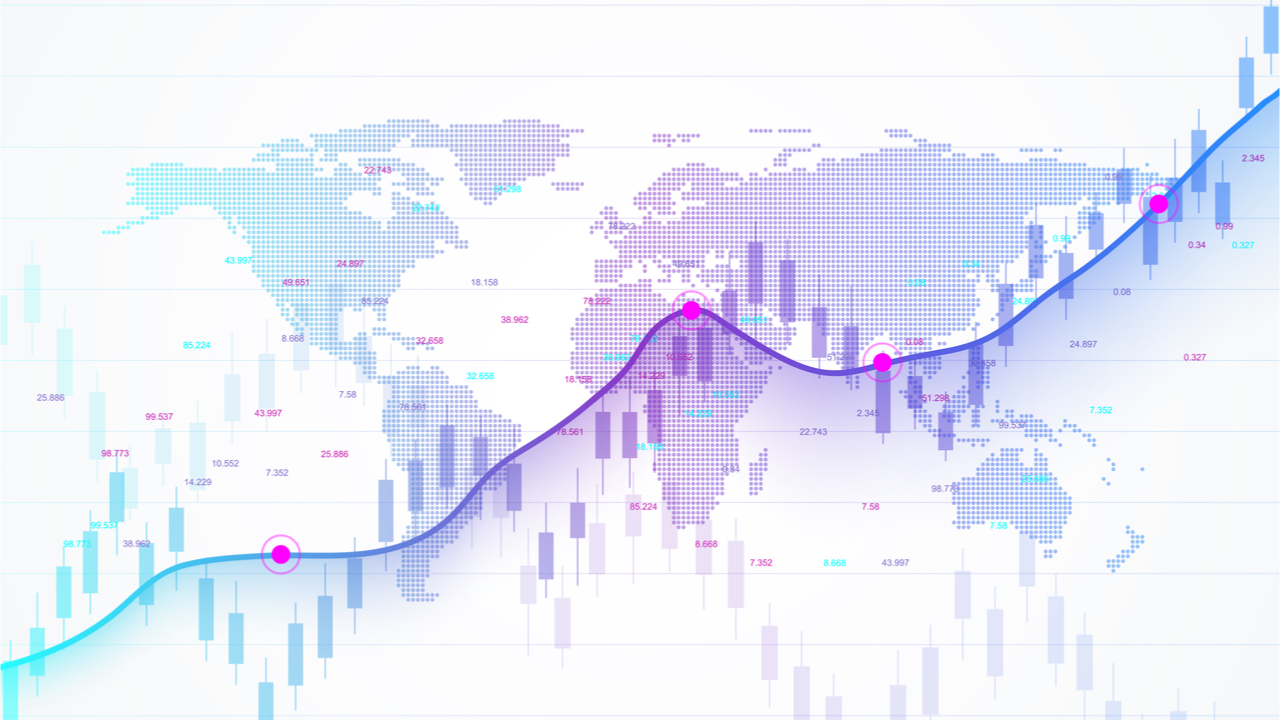 It’s no secret that the crypto market is incredibly volatile. While 2017 was the least volatile year in decades for traditional stocks, the valuations of Bitcoin, Ether, and other cryptoassets swung wildly.  Bitcoin, for example, reached a peak of $19,783 in December of 2017 and dropped below $6,000 in June of this year.  This lack of stability can be traced to ambiguous regulations combined with the paucity of institutionalized investors.

Large institutional investors, such as retirement funds and endowments, have the potential to add much needed stability to the crypto economy.  Unfortunately such traditional entities are hesitant to take the leap into the crypto sphere given the regulatory uncertainty.  Security tokens, which are compliant with US securities laws, could provide the solution with a more comfortable on-ramp for institutional investors, lending much-needed validation and stability to the emerging digital asset ecosystem.

Security tokens are digital assets that adhere to US Securities regulations and represent equity or shares of a company. Unlike traditional securities, security tokens have the added benefit of eliminating middlemen from transactions. By removing the centralized intermediary, security token platforms can offer lower fees and automated services to increase the efficiency of trades. In traditional financial trading, the time it takes to make a deal expands with the more people who get involved, but by reducing reliance on intermediaries to verify and execute transactions, decentralized security token platforms can speed up the whole process.

Because security tokens are compliant with US securities laws, they are perceived as a more reliable investment option compared to other crypto opportunities.  The ICO craze of 2017 did not help further the cause of crypto investing among money managers for endowments and pension funds. ICOs that could more accurately be classified as get-rich-quick schemes created a big perception problem that the greater digital asset economy now must now fight to overcome.

The SEC has warned that many utility tokens should actually be considered securities, as they fail to pass the Howie Test. Moreover, it’s often unclear how utility tokens are much different from loyalty points and the other credit systems born of the internet age. Though many ICO participants hoped to make money by selling tokens on exchanges, utility token holders are technically not investors. Rather, they merely hold tokens that can be used to pay for services on a specific blockchain-based platform or network.

Add to this the widely uncertain regulatory landscape, and it’s no wonder institutional investors have steered clear of crypto investments. The SEC is cracking down on ICOs that it deems to be fraudulent or in-breach of securities regulations. An article published in The New York Times in February reports that the SEC issued subpoenas to dozens of people involved in ICOs, thereby signaling a tougher approach on the novel fundraising offerings. Not surprisingly, stronger enforcement by the SEC and other governments around the world produced a chilling effect on the market, causing the value of cryptocurrencies to plummet.

Endowments, pension funds, and mutual funds — the aforementioned large institutional asset owners — control $131 trillion of global wealth with pensions comprising about 45% of the total. Given the extraordinary economic power of these funds, any involvement by participating institutions could very well bless the crypto economy with the validation needed to open the flood gates to more major players. Security tokens registered with the United States Security and Exchange Commission already boast an internationally-recognizable badge of legitimacy, one that could make a difference for the heavy hitters of the global economy.  People are calling 2018 the year of the security token, and for good reason. Ultimately, security tokens could be the proof of value institutional investors have been awaiting to justify exploring the new tokenized world.

Juan Hernandez is the Chief Executive Officer of OpenFinance Network. A serial entrepreneur and business strategist with over 14 years of business technology and strategic management experience, Juan has built multiple startups including PeerRealty, Endurance Commerce, and the Pop Stock Exchange.