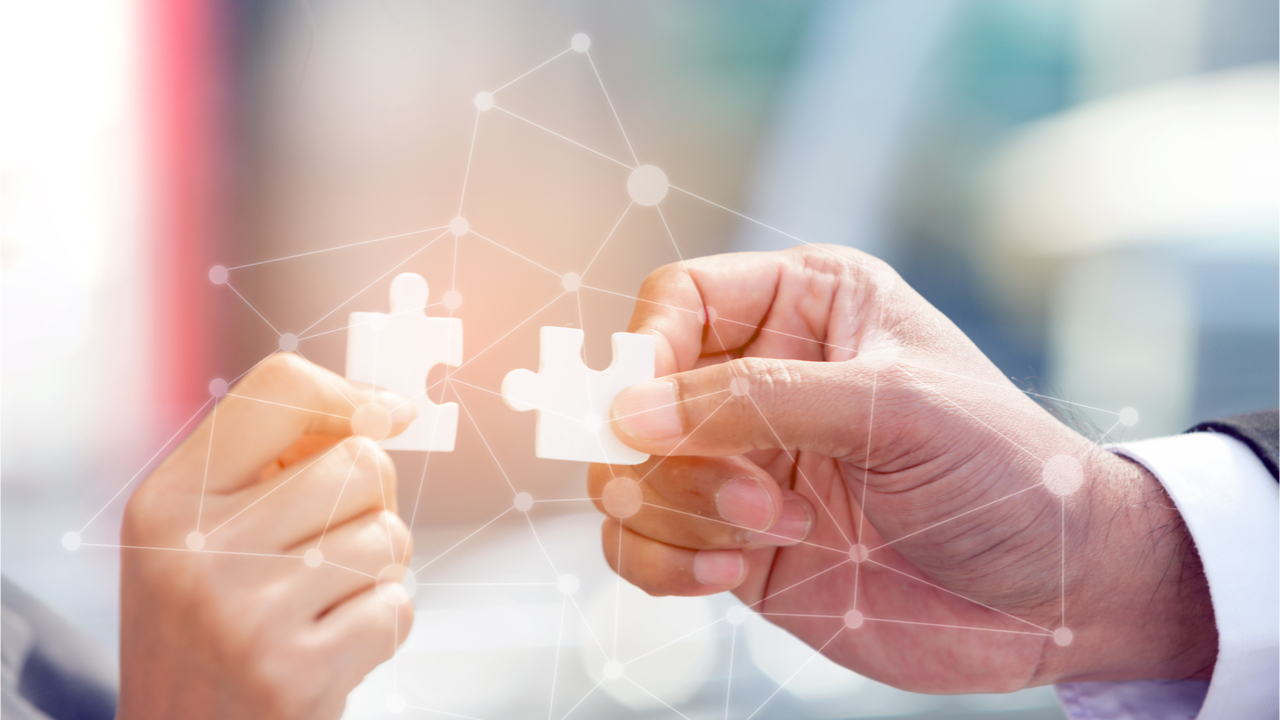 I became a convert to Decentralization in 2017.

Decentralization is the idea that a system can stay on track without needing a central authority. This matters because history has shown us that a central authority, however well intentioned, can become selfish, corrupt, or worse.

But before I really came to understand decentralization, I was simply reading up on the technical concepts behind Bitcoin. I had heard buzz about Bitcoin for years and finally decided to understand this new technology at a fundamental level. So I grabbed the first O’Reilly book I found: Mastering Bitcoin by Andreas Antonopoulos.

One of the amazing things about Bitcoin is that it combines computer science and game theory to prevent cheating. There are economic incentives built right into the protocol that reward people for doing the right thing, and, impose a penalty for people who cheat.

This is a big deal because, by comparison, most Internet protocols were designed assuming there are no cheaters. But if you’ve received spam, you know that, unfortunately, cheating does exist.

The specific type of cheating Bitcoin prevents is called the Double Spend Problem.

In payments, there’s always a risk someone tries to spend money they don’t have. Check fraud is an example of a Double Spend Problem.

The solution to prevent double spending, up until Satoshi Nakamoto wrote the Bitcoin whitepaper, was to rely on a trusted central authority like a bank to keep everyone’s balances straight. Before you accepted someone’s debit card payment, you’d check with the bank to make sure they had enough money in their account. But banks can be hacked, banks can extract a lot of rent, and banks can go out of business.

In Bitcoin, by comparison, there is no central authority. Most people who try the equivalent of check fraud in the Bitcoin system will be detected and ignored by everyone through cryptography. Cryptography is the science of keeping messages secret through math. The only way to successfully attack the system is to secretly amass a lot more computers than everyone else using the system. That itself would be hard to do. And even if someone could pull it off, it’d be self-defeating: an attacker would need to spend far more money on computers than they could possibly steal from any single attack. So the built-in economic incentives and computer science of Bitcoin prevent this particular form of cheating.

If you are interested in the technical details, take a look at section 11 of the original Bitcoin whitepaper or Chapter Two of Mastering Bitcoin.

Bitcoin’s solution to cheating is the essence of decentralization. A system that keeps everyone’s balances straight… without relying on a central authority like a bank.

This concept is sometimes called as “Emergent Trust”. From a group of untrustworthy individuals, a trustworthy system emerges.

I’m still trying to wrap my head around this. Can other forms of central authority be replaced? Gatekeepers? Managers? Corporations? Capital? Governments?

I don’t know where all this will lead, but, I know it’s going to be impactful. I’ve spent the first 20 years of my career focusing on the disruptive power of the Internet. And I think decentralization is going to be a lot bigger.