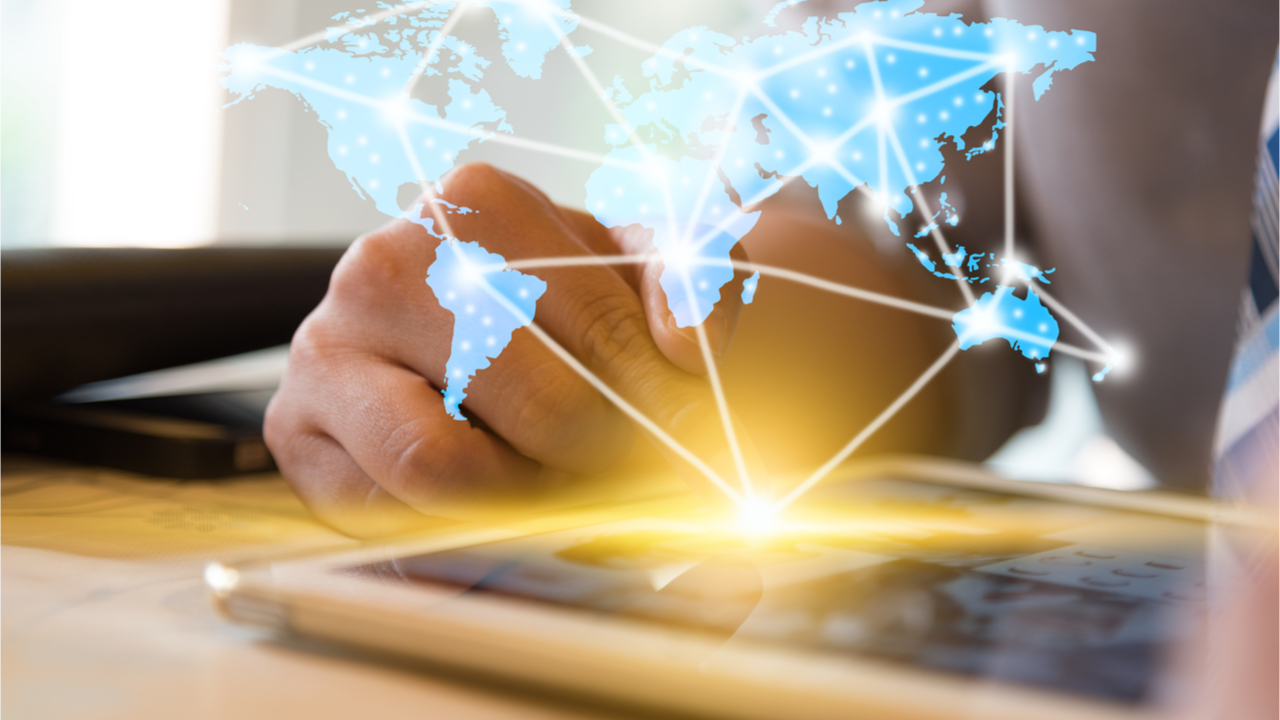 In another post, I talked about how Bitcoin created a system that prevents the equivalent of check fraud, all without relying on a central authority to enforce fair play. That turns out to be the essence of decentralization — replacing a central authority with protocols, economic incentives, and game theory.

There’s another brilliant concept that I immediately recognized: Bitcoin is actually a decentralized computer.

Bitcoin is a Computer

When you point your browser to a website, there’s a server that processes your request and serves up text and images and video. Big Internet companies first got really good at running datacenters full of these servers for themselves, then they white labeled it and turned it into what we now know as Amazon Web Services (AWS) and its competitors.

These days, many companies will simply run their server software on top of Amazon Web Services, without actually ever buying servers or renting physical datacenter space.

AWS is fast, cheap, reliable. But it’s centralized. Which means it can be censored, it is subject to the whims of its owners, and its job is to extract rent from users.

It turns out that Bitcoin has a computer layer built in. It’s very crude and unable to do things like serve web pages, but, it can calculate math and do if-then-else statements.

Bitcoin points the way to a decentralized AWS. First, Bitcoin’s computing layer would have to be extended to be a more powerful computer capable of cycling over arbitrarily large amounts of data. Second, the Blockchain layer would have to be generalized as a database, not just a store of short scripts. Finally, the miners in Bitcoin, currently incentivized to solve useless math problems, would need to receive compensation for the rental of their computing power.

The honor of extending Bitcoin to become a true computing layer belongs to Vitalik Buterin. If there’s a Mount Rushmore of Blockchain, Vitalik’s would be the second face right after Satoshi Nakamoto (…if we knew who that was). Vitalik is the creator of Ethereum, and as of today, Ethereum is the most successful computing Blockchain out there. Vitalik would be the first to admit there is room for improvement. However, there have been billions of dollars of transactions on Ethereum. Ethereum has become the preferred computing platform to launch ICOs and cryptocurrencies.

When you hear about hacks of wallets on Ethereum, the bugs are actually in the applications that runs on top of the Ethereum compute layer, not Ethereum itself. (As an aside, I would argue Ethereum takes some blame here: the first language that was designed to run on Ethereum, Solidity, turns out to a difficult language to work with).

Today, many of the apps and websites you use today could be implemented with Ethereum as the server layer instead of AWS. They’d be slow, expensive, perhaps unintuitive… but the proof of concept now exists.

The Future of Computing Blockchains

There are many next generation Blockchains being developed to address the shortcomings of Ethereum, such as Cardano, EOS, Neo, QTUM, Dfinity, Hashgraph, and Oasis. And of course Ethereum itself isn’t standing still, with projects like proof-of-stake and Plasma.

One of these projects might become the one that ultimately delivers the grand vision: a computer that is global, reliable, cheap to access, and controlled by its users.

Why Security Tokens Could Provide Stability to a Volatile Crypto Economy
When Will Your Parents Use Dapps?
Advertisement