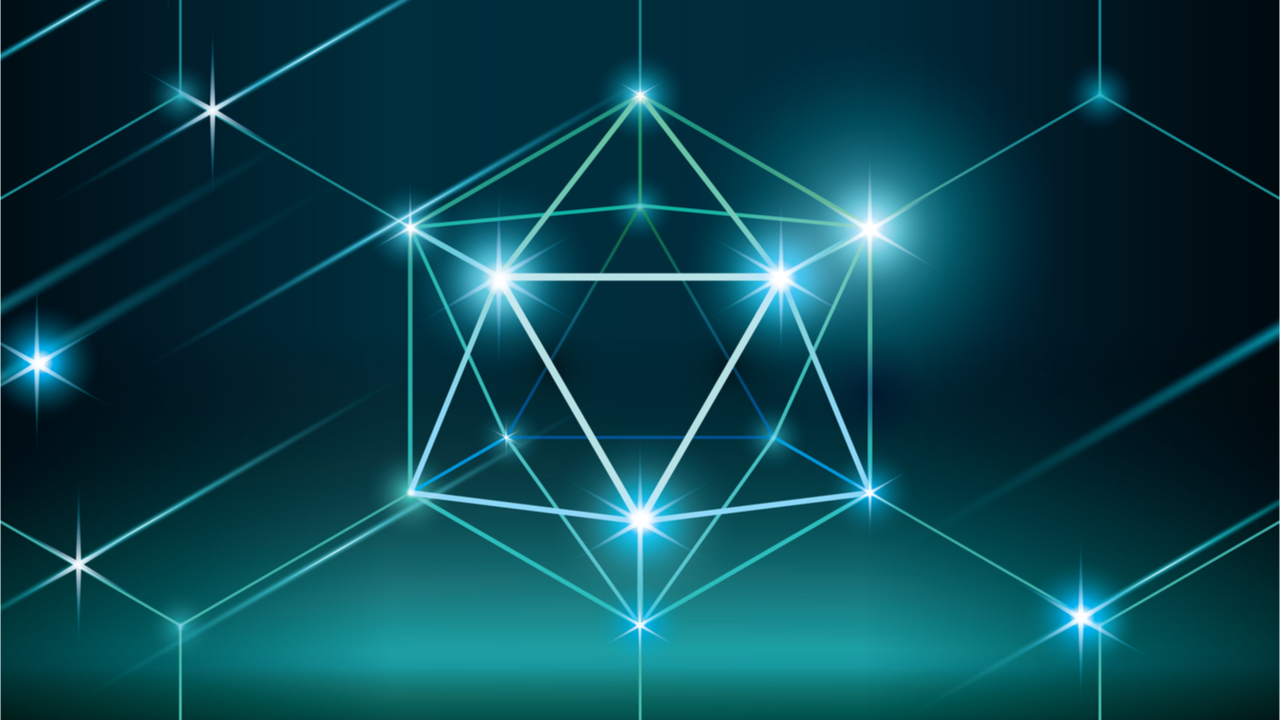 “[Delegated Proof-of-Stake] is a bit reminiscent of a reality tv show. Mess with the community, and you are most likely to get voted off. It’s democracy on the Blockchain!” — Ryan Smith at CoinCentral

Selecting the right Blockchain consensus model (or consensus protocol) is a crucial decision for any organization with a Blockchain project.

It may sound a bit dry, but as we’ll discuss below — conversations about consensus models can get a bit heated!

In recent weeks, we’re seeing a lot of enterprise customers opt for a Delegated Proof-of-Stake (DPoS) consensus model for their Blockchains. If you aren’t yet familiar with it, DPoS evolved as a way to address the problems inherent in some of the more traditional consensus mechanisms — such as are extant in Proof-of-Work (PoW) and Proof-of-Stake (PoS).

The use of DPoS is growing. This shouldn’t be surprising, since — regardless of its downsides — it can support enterprise apps and digital currency at speeds faster than Bitcoin and Ethereum. It may stumble a bit on the decentralization front, but its scalability is making it increasingly popular.

As the name suggests, DPoS builds on the original PoS consensus model, increasing speed and scalability.

In PoS, instead of miners with costly equipment racing to mine blocks — the PoW model — a ”validator” can invest in cryptocurrency and use that as a “stake.” That person is, in effect, buying lottery tickets for a chance at block creation. The PoS algorithm randomly selects validators for block creation.

Delegated Proof-of-Stake moves to a delegated model, where those with a stake don’t buy a lottery ticket to be able to create blocks: They use them to vote.

With DPoS, coin holders use their stake — their coin balance — to cast votes for delegates (also called witnesses). Votes are weighted by the voter’s stake. (The more significant your investment, the more say you have.) In that respect, DPoS is somewhat similar to corporate governance models. (That’s perhaps one reason why this approach is gaining steam.)

The delegates don’t necessarily need to have a significant stake, but they are competing against each other to garner votes. And they do get paid for their work.

So, what are the advantages? If you talk to those championing DPoS, you will come up with an endless list. Here are a few basics:

So, What’s the Downside?

This notion that DPoS is not truly decentralized may be the most notable criticism of all. Yes, DPoS is less centralized than some other consensus protocols; nevertheless, power is still concentrated in the hands of a handful of users. DPoS sacrifices decentralization for scalability, critics say. Vitalik Buterin, the founder of Ethereum, made headlines earlier this year when he argued that DPoS creates incentives for witnesses to form cartels and bribe voters.

It’s become quite the hot-button issue recently, in light of EOS raising $4 billion in its initial coin offering. We’ll spare you the blow-by-blow, but here’s one comment from The Cryptograph: “Skeptics pointed to their idiosyncratic DPOS (delegated proof of stake) consensus algorithm protocol as a potential cesspool for corruption and nefarious undertakings.”

On the other hand, the voting mechanism is supposed to protect against the dangers of creeping centralization. Here’s the less-than-delicate way an Invest in Blockchain piece put it:

“In the world of DPoS, all the members of the workplace have a say in who controls that office. If you have an asshole manager or an incompetent CEO, vote them out. In short, DPoS offers a layer of technological democracy to offset the negative effects of centralization.”

Buterin articulated something called the Scalability Trilemma. How can a Blockchain simultaneously solve for scalability, security, and decentralization? The consensus is, it cannot.

“Α Blockchain that claims to have solved the trilemma has either bent the laws of physics (highly unlikely), or it has discovered a breakthrough method that addresses the major Blockchain scalability problems that have stumped top mathematicians and computer scientists for the past decade.”

While this is not impossible, a more likely explanation is that the Blockchain has sacrificed either decentralization, security, or both.

Konstantopoulos may have a bias, but he also has a point. In the case of DPoS, the tradeoff is between decentralization and scalability.

It’s not a very satisfying answer, but here it is: Selecting the best consensus protocol depends on your specific needs and concerns. For organizations that need speed, DPoS may be the best option.