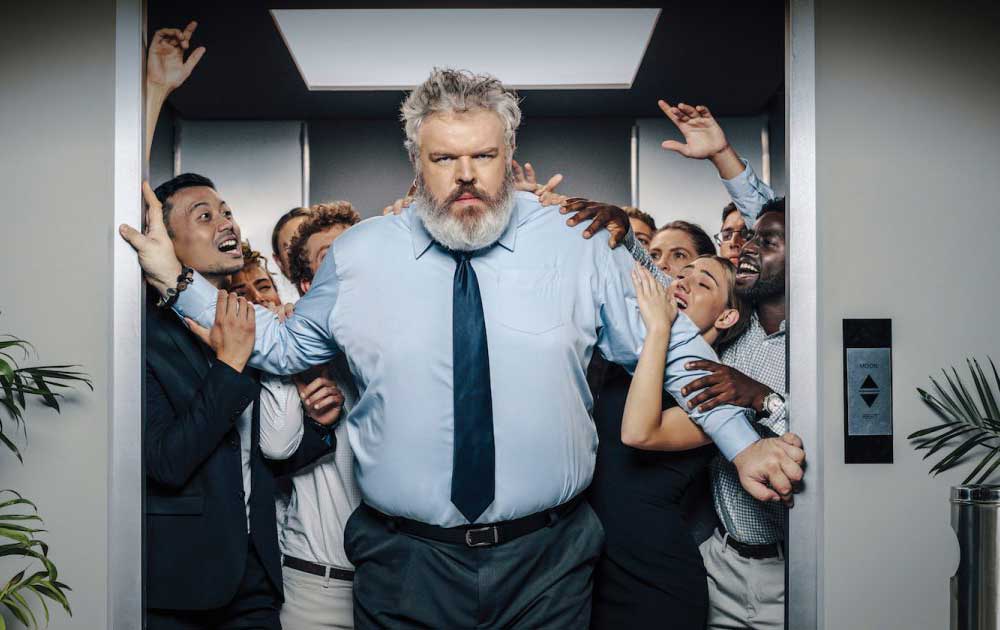 Hodor from HBO’s popular Game of Thrones TV series has been given a new life.  The fan-favorite character, played by actor Kristian Nairn, appeared in new TV commercials for online social trading and investing platform, eToro.

Nairn starred as Hodor in 23 episodes over five seasons of Game of Thrones.  He has not appeared since Season 6 and is not expected to reprise his role (for obvious reasons).  “I think now it has nostalgia” Nairn told The Hollywood Reporter last year about the new meaning of the word “Hodor.”

While the platform hasn’t officially launched in the U.S., eToro provides a full-fledged cryptocurrency exchange and mobile wallet in 140 countries.  The platform, which is popular internationally (especially in Europe), has over 10M users and experienced over $500B in trading volume during 2017.  The company plans to expand cryptocurrency trading domestically in Q1 2019, according to eToro U.S. Managing Director Guy Hirsch.

“We plan to launch trading in the U.S. on a rolling basis, starting with certain states, with the goal of nationwide coverage by the end of 2019.  We currently support 14 digital currencies on the platform internationally, and are working on the legal analysis needed to determine which coin listings will be compliant with U.S. law,” Hirsch told Blockchain Beach in an exclusive interview.

The commercials poke fun at Nairn’s signature line (his character can only speak one word, “Hodor,” which is his name) and replaces it with crypto’s popular acronym “HODL.”

Watch the commercials in the videos below.

Nairn also appears in a second eToro commercial to explain to viewers what HODL means.

Co-Founder, Blockchain Beach. Former VP Digital Media @CBS | Formerly Hollywood Reporter Disclosures: I own Overstock stock, diversified investments via ETFs and Mutual Funds. Whenever there is the potential for real or perceived conflict in what I write about, I promise to bring it up, and link back here.