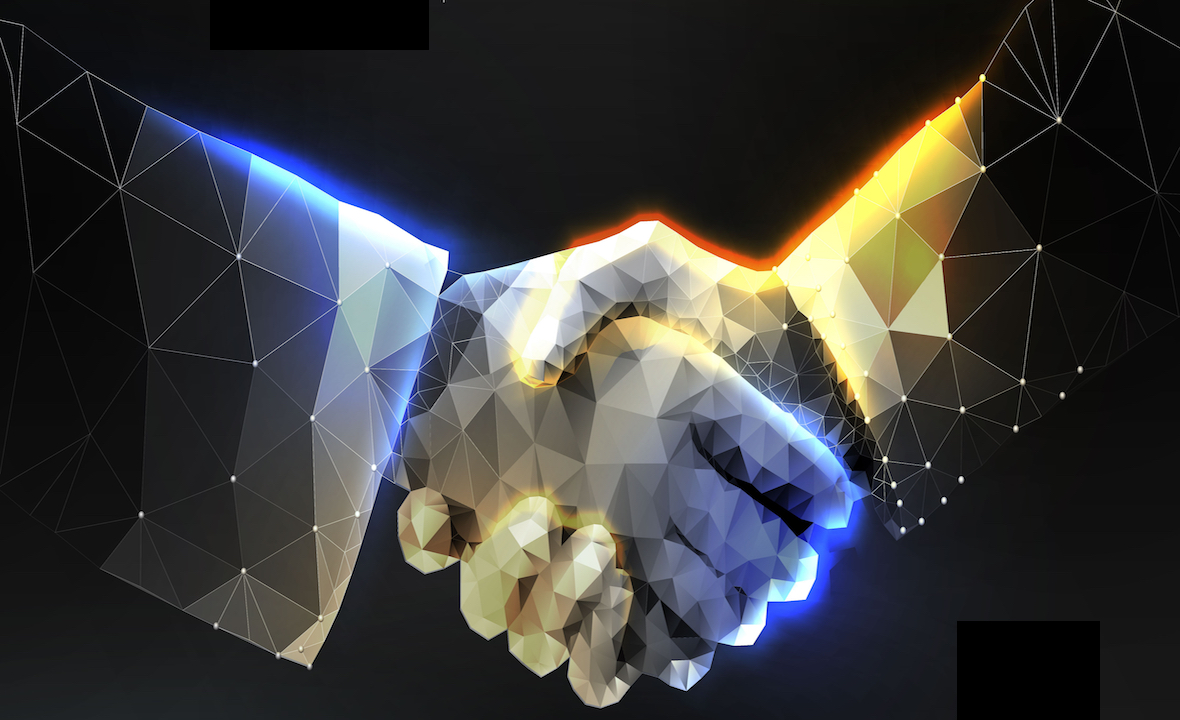 Investors are starting to understand that blockchain — the distributed ledger technology underlying cryptocurrencies like Bitcoin and Ethereum — may be every bit as interesting, and a lot more potent, than the currencies themselves. But until you have at least a rudimentary understanding of how the technology works, it will be difficult to evaluate the potential and attractiveness of blockchain initiatives and ICOs.

At the heart of blockchain is the distributed ledger. In its simplest terms, a distributed network is a shared database. Rather than one central entity holding the information, it’s spread through a network of millions of sites or nodes. This decentralization offers many benefits over traditional, centralized systems: increased security and transparency, for starters.

You may have heard blockchain referred to as “trustless technology,” which on the face sounds like a big drawback in a world that’s seeking increased security. But blockchain’s trustless environment is actually misunderstood; in this case, “trustless” is a good thing. Let me explain.

Blockchain’s benefits come from its designation as “trustless.” But in this sense, the term doesn’t mean that you can’t trust it. In fact, it means it’s more secure. Coinfund.io co-founder Aleksandr Bulkin explains it this way: “When we talk about trustless systems, we mean that our ability to trust it does not depend on the intentions of any particular party, which could be arbitrarily malicious.”

Consider sending money to that poor Nigerian prince who emailed you last week. Even if you wanted to help him, you may have been hesitant to do so. How do you know he is who he says? How do you know the money is going to help him reclaim his throne, and not to line some scammer’s wallet? You can’t know for sure, and as a result, you probably ignored his pleas for help, even though he promised you a “grand reward” and called you his “beloved friend.”

Now imagine that transaction was to take place via a transparent mechanism where you could be 100 percent certain that the funds you sent would, indeed, go to the prince. And if for some reason he didn’t give you the promised $240,000 for your troubles, you’d get your cash back right away. Boom! Instant trust!

A trustless system allows you to trust in the system without needing to trust in the parties with which you’re transacting. “Computers verify each transaction with sophisticated algorithms to confirm the transfer of value and create a historical ledger of all activity. The computers that form the network that are processing the transactions are located throughout the world and importantly are not owned or controlled by any single entity. The process is real-time, and much more secure than relying on a central authority to verify a transaction,” explain the Brookings Institute’s Mohit Kaushal and Sheel Tyle.

In a shared ledger system, every transaction is recorded and verified in a transparent manner, and the system creates the trust by default.

Trustless technology — meaning you don’t have to know, like, or trust the person or entity you’re doing business with — enable all kinds of innovations, of which cryptocurrency is the first and best-known. But consider these additional applications:

Establish a digital identity. You can protect your personal information and avoid breaches such as Target’s 2013 credit card hack because your identity is never shared, but kept private and secure. Example: Cambridge Blockchain is developing a blockchain-based digital identity software to allow user control of personal identity.

Enable tokenization. Tokenization is the process of converting rights to an asset into a digital token on a blockchain,” explains Addison Cameron-Huff for Nasdaq. These tokens are useful for supply chain management, intellectual property, and anti-counterfeiting and fraud detection, writes Nolan Bauerle for Coindesk. Example: Through an ICO, Academy – School of Blockchain is offering backers ACAD tokens that allow access to preferential course placement and premium content as well as the ability to bid on recent graduates from our accredited blockchain developer program.

Create peer-to-peer markets and exchanges. By removing the need for a trusted third party — such as a bank, financial institution, or other platform — blockchain enables more seamless, efficient, and lower cost exchanges. “In a true peer-to-peer sharing economy, there should never be an intermediary who dictates the terms and conditions of a transaction or takes a cut of the payment,’ says Alex Lielacher. Example: OpenBazaar, a blockchain-based site that promises the ability to buy and sell anything freely, with no platform fees and no restrictions.

Blockchain takes trust out of the hands of individuals and automates it. As a result, it fulfills on one of the big promises of the digital age: namely, allowing anyone with a computer or smartphone to do business with anyone else, regardless of who they are or where they’re located.